Please join us at the Pro-EU Conference, which will focus on current developments in Parliament, how public opinion on Brexit is changing, the impact on the UK of political changes in France and Germany and how we can build our strength to have maximum impact, both locally and nationally.
The Conference is taking place alongside a lobby of Parliament by pro-remain groups from across the country, so we can show MPs that there is widespread and deeply rooted support for the UK remaining within the EU as a country that champions peace, prosperity, human rights and protection of the environment.

You can book your place on Eventbrite here. Tickets cost £5, which includes coffee or tea on arrival.

Camden for Europe is a local group affiliated to the national Britain for Europe campaign. 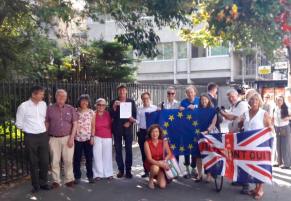 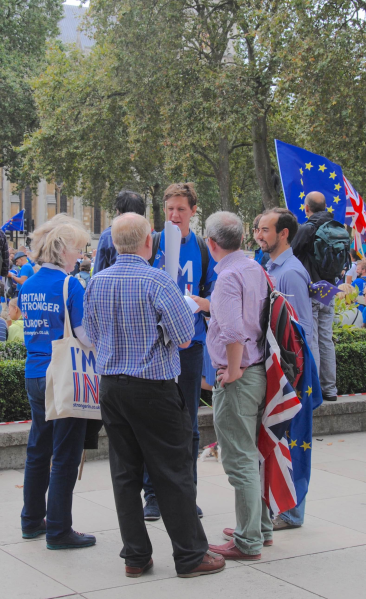